This pie crust is the result of making a celebratory pie for a friend at work after a milestone was reached.  Those that are in the know are aware that anything I make is going to be plant-based…but the nice thing about work is that not everyone is “in the know”…and so I get honest feedback and reviews that don’t include whether or not a person was prepared to eat “vegan food”.  Turns out that the reviews are just as good when they aren’t told 😛 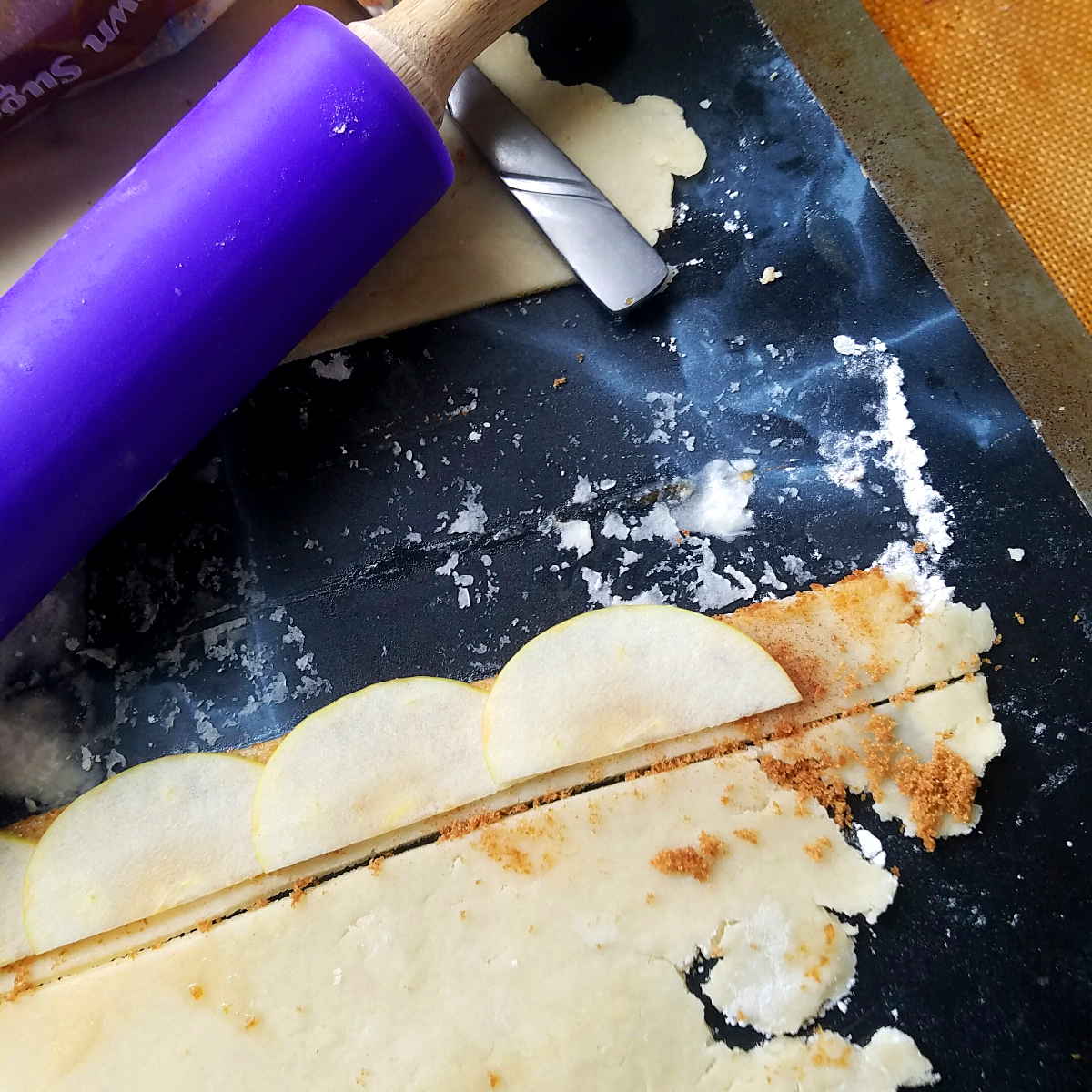 A word about coconut oil in pie crusts

Coconut oil can be liquid, or it can be hard as a rock.  Neither of those is good for making pie crust, though!  You want the in-between texture of slightly mushy, so that it can be stirred and mixed, but solid enough that you could pick up a glob of it with your fingers.

In the context of a vegan pie crust, coconut oil can be a bit tricky to work with.  If you notice that your coconut oil is melting too quickly, you might want to throw your pie crust in the fridge for a few minutes before continuing to work with it.  Why?  Coconut oil melts easily, especially when you touch it with warm hands.  You might accidentally melt it too much just by squishing it around and therefore need to firm it back up a bit before continuing to work with it.

Looking for something to make with this coconut oil crust right away? 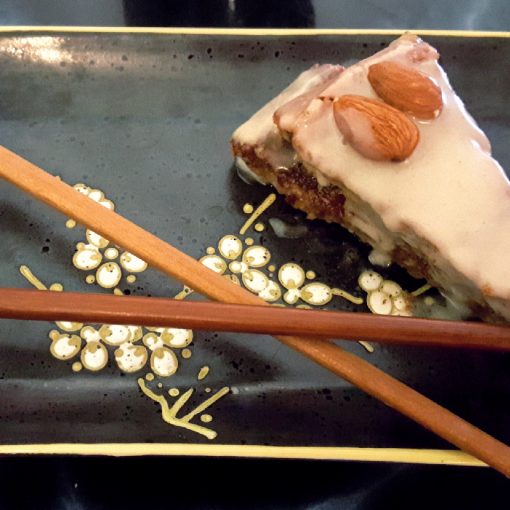 Taro…that purple and white root that just started to get popular as a super food! Asian grocery stores have known about taro […] 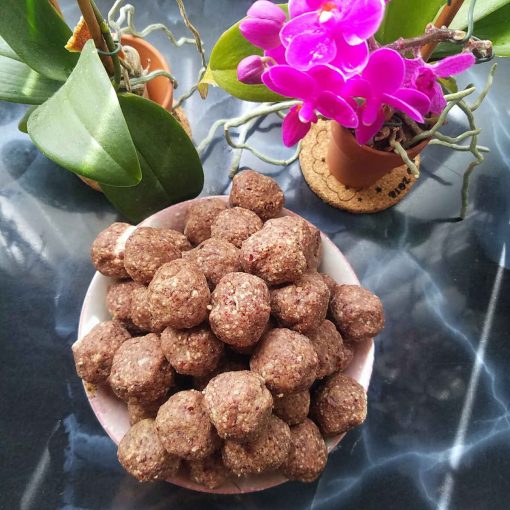 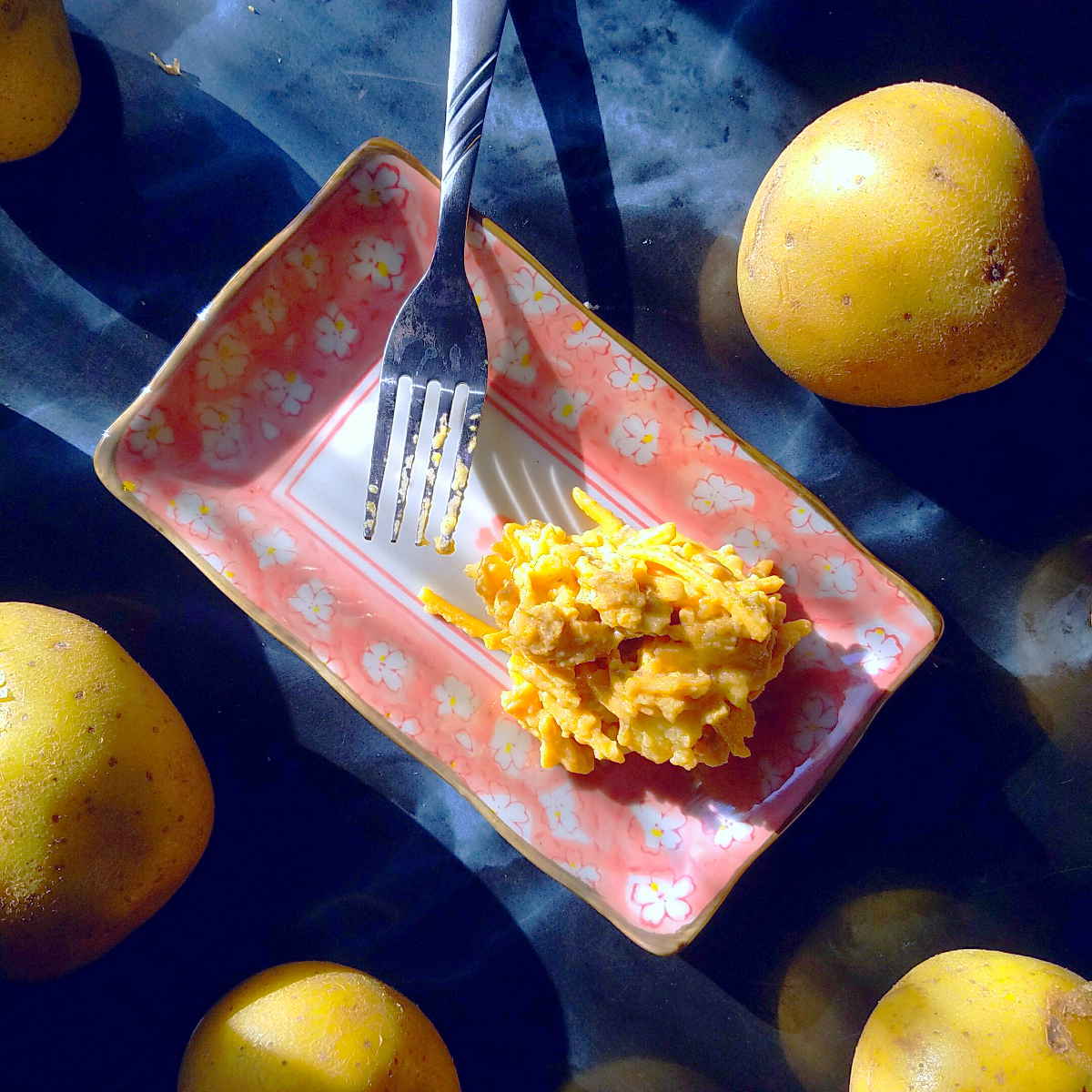 Every once in a while, we have to throw in some vegan comfort food.  While we’ve had our share of experimenting around […] 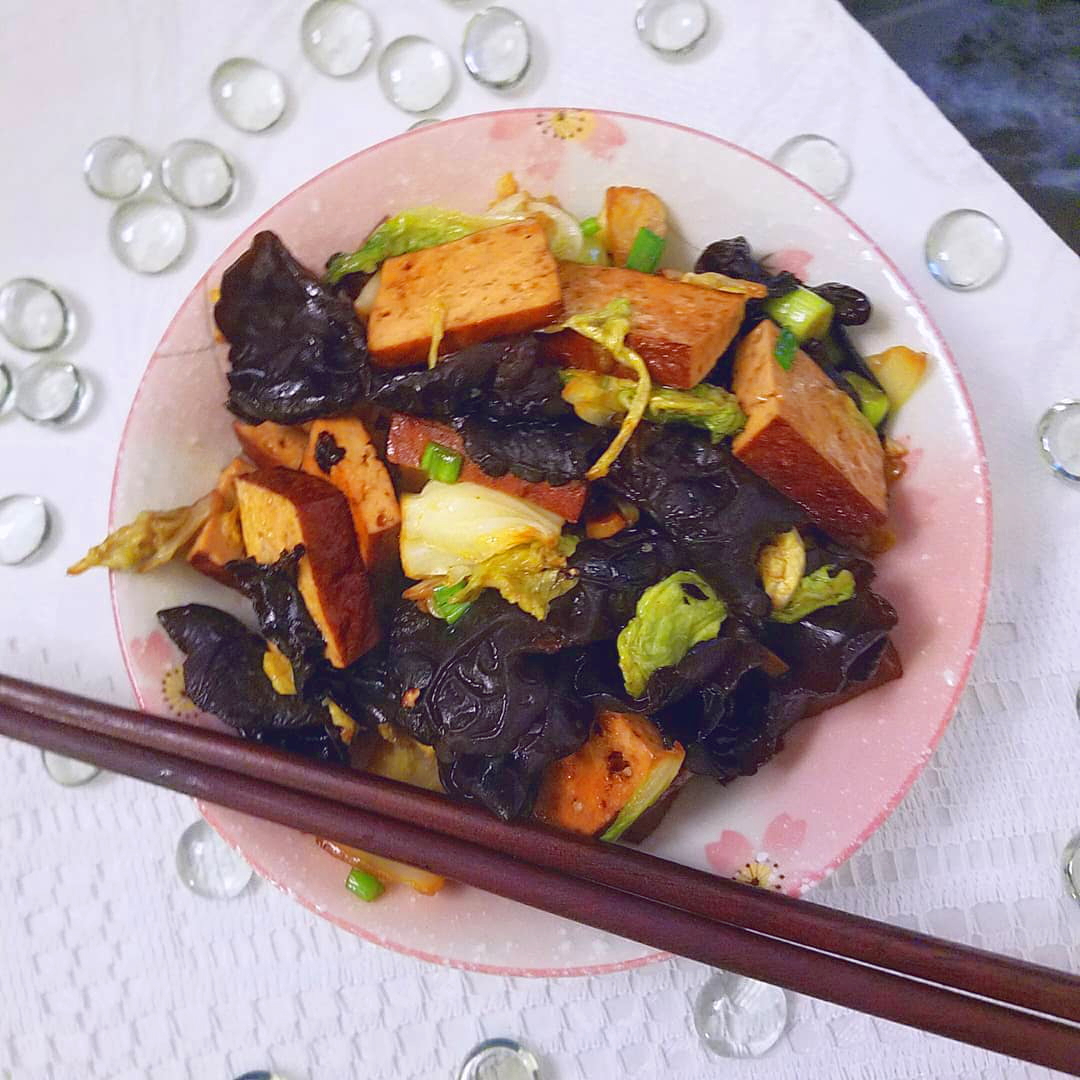