What’s even better than cinnamon buns?  Apple roses, of course!  Essentially a simple combination of pie crust (which we’re going to make from scratch), vegan margarine, apples, sugar, and spice (and everything nice?)

They look impressive, and I’m not going to lie–they can be a little tricky to roll up to perfection–but they’re worth it and will totally impress the host of the next party you bring them to. That said, here are a few notes that will help, should you choose this as your quest:

A word about thinly slicing apples

I used a mandoline to get perfect, even apple slices each time.  This would be possible to do by hand if you’re some kind of amazing skilled knife person…but I’m not, so I use a mandoline 😀 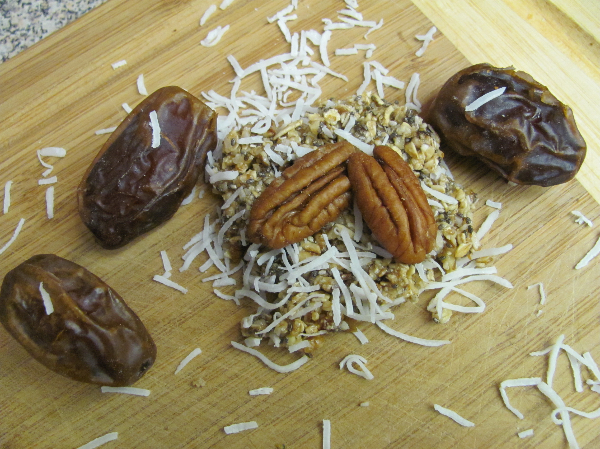 You know fall is coming…the air is getting a bit chillier, the colors are getting warmer and rosier everywhere you look, and […] 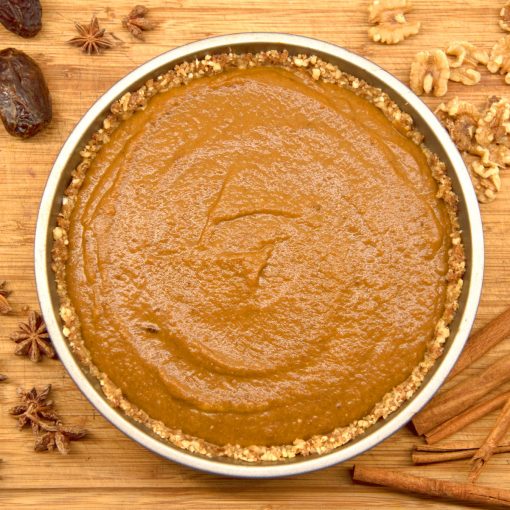 It’s pumpkin season! What better way to celebrate than by baking up a delicious vegan and gluten-free pumpkin chai pie? Pumpkin chai […] 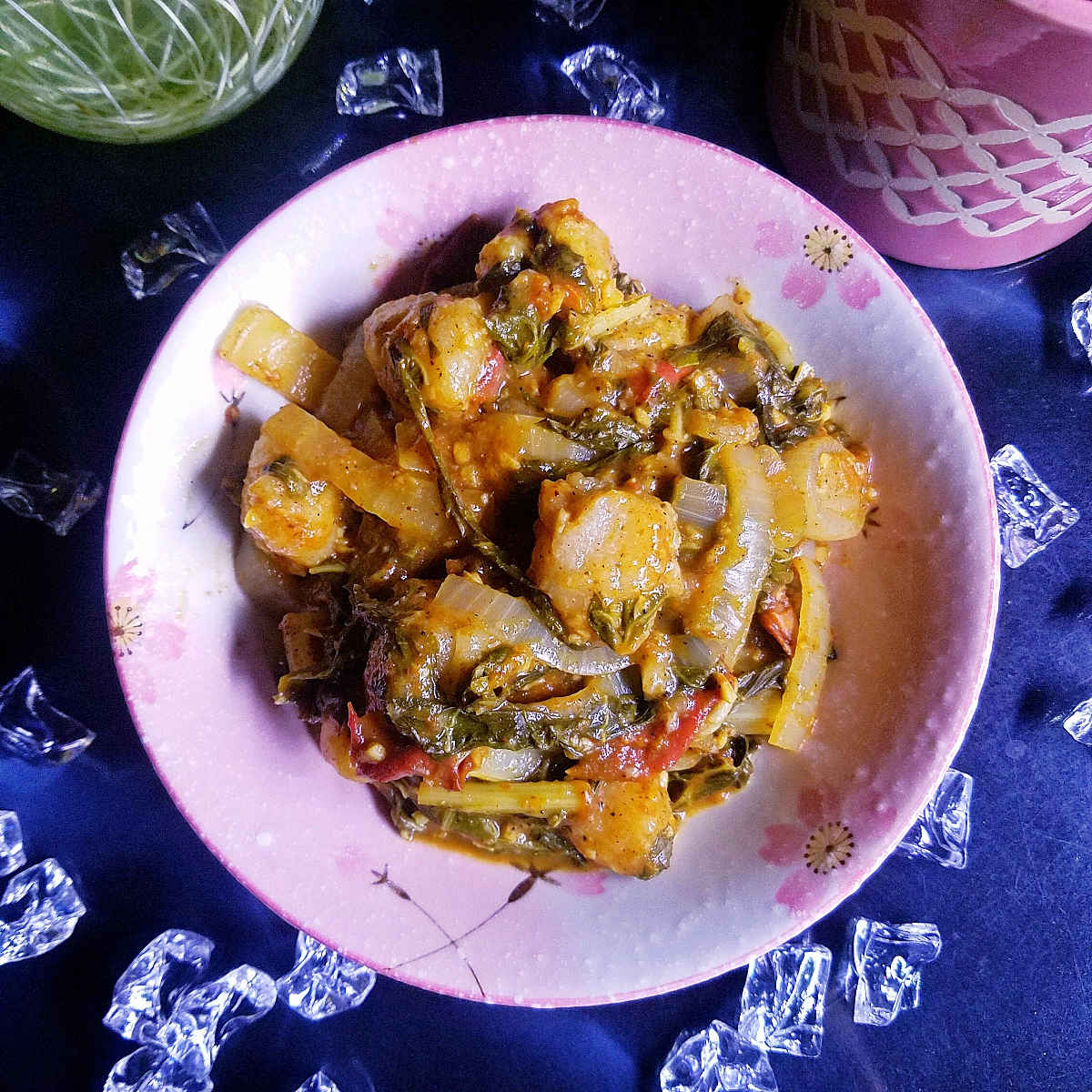 I wasn’t sure exactly what to call this recipe, since although it’s been a perennial favorite for the last three months around […] 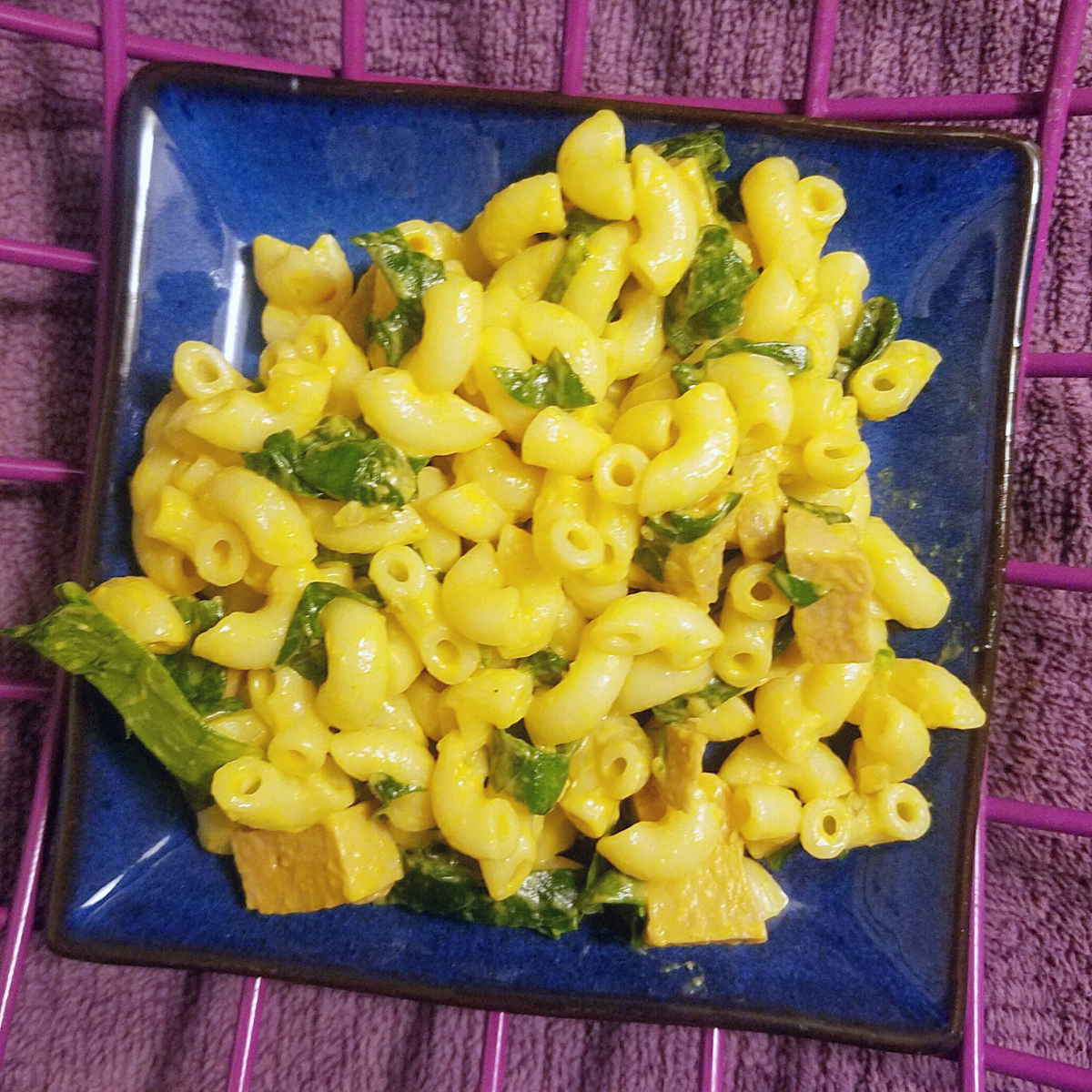 This dish is the type of comfort food that we actually feel pretty good about eating, too.  Why?  Not only is it […]